The loss of genetic diversity in the Australian chicken meat industry

Since the 1920's chicken meat production has changed out of all recognition. Farmyard fowls have given way to intensive factory farming, controlled by a decreasing number of large organisations.

An increasing loss of genetic diversity has been observed in all species used in agriculture, and poultry genetic resources are considered to be the most endangered. Selective breeding by humans has led to the creation of breeds characterised by high productivity, leading to the displacement of local breeds.

Michael Sommerlad, developer of the Sommerlad chicken genetics, gained an inside understanding of the Australian industry whilst managing broiler breeder farms and an imported genetic facility for a leading poultry integrator.

In 2001, Michael began work with one of Australia's first certified organic chicken producers, and it was here that he quickly discovered a need for alternative genetics. Whilst high-performance broilers meet the demands of a price-sensitive and rapacious market, their suitability for use in organic and free-range pastured production systems must be questioned, not only on the grounds of animal welfare, but also genuine production and product differentiation, and certification standards. You can read more about this on the welfare page.

'Something new from something old'

Responding to an opportunity to purchase some of the industry's redundant strains of Australian meat chickens, Michael and his family embarked on a long and costly poultry breeding project to develop alternative meat chicken strains. The valuable genetics were incorporated into the breeding programme, along with carefully selected Australian heritage table poultry strains such as the Plymouth Rock, Light Sussex, and Aussie Game.

Bred to thrive in Australian conditions

In stark contrast to the imported strains of high performance broilers, Sommerlad chickens have been selectively bred to thrive in Australian free range farming conditions. Every generation of Sommerlad breeding birds has been raised in the paddock, and selected in the paddock for inclusion in on-going mating teams. Michael's aim was optimal animal welfare and food quality, seeking a bird with the genetic capacity to exploit more fully a free range pastured environment, including features such as: active foraging behaviour and enhanced physiological capacity to utilise grass and other plant materials, increased heat-resistance, balanced body confirmation, strong legs and improved mobility, as well as good live-ability with improved, natural resistance to diseases endemic to Australian poultry flocks. All of these factors contribute to a bird with far better animal welfare outcomes than modern broilers, particularly with regard to mobility and heat tolerance.

Michael began breeding poultry when he was 13 years old and was privileged to be mentored by some of Australia's 'old-timer' poultry breeders. Sommerlad chickens were bred and developed using many of the traditional techniques Michael learned.

Throughout the project, he deliberately maintained a diversified 'palette' of poultry genetics, allowing for response to varying production environments and market demands. A good example being the Sommerlad 'naked neck' chickens, which have a greater level of heat tolerance due to the lack of feathers around their neck.

​​Michael works with Grassland Poultry in the continuation of the original Sommerlad chicken breeding flocks. 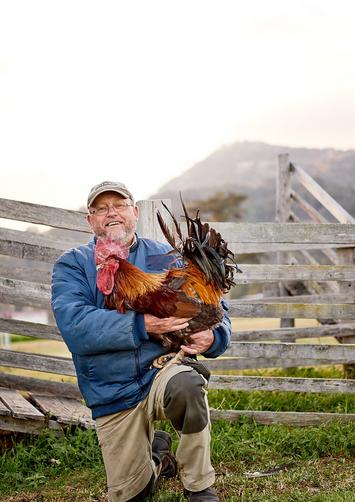 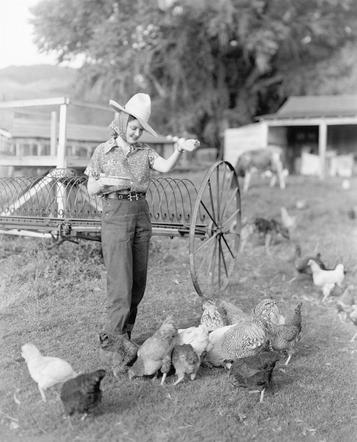 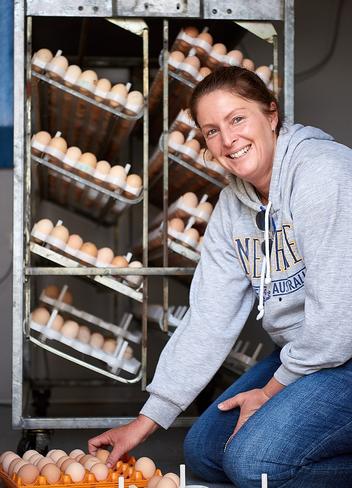 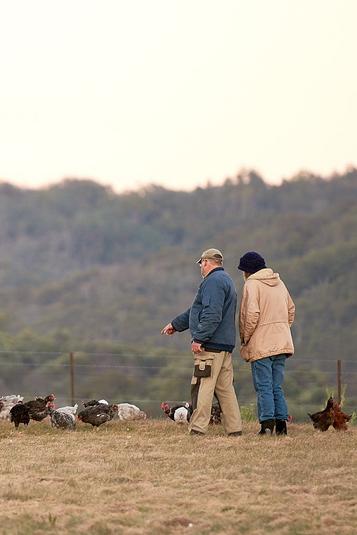